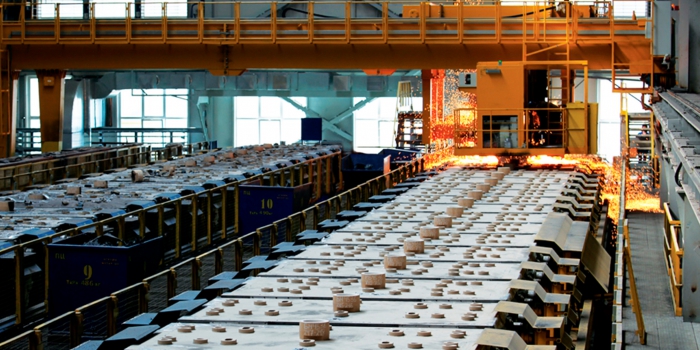 Since 1991, Giprotyazhmash has been acting as the general designer for the development of the… 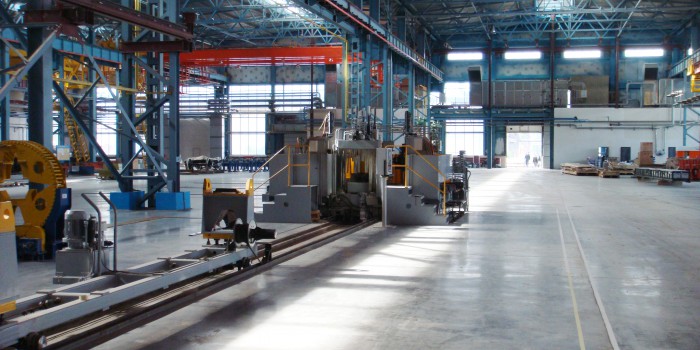